Why does archiving break the build?

I'm publishing my first app to the internal test track.

When I build for release and run in the emulator, the app plays nicely. After archiving the app ready for distribution, if I run the app locally again it crashes. I discovered this after finding that in the pre-launch report in the Play Console, the app crashed on launch on all devices.

On first launch, the app copies 2 json files from the assets folder to the app directory. These files aren't being found in the assets directory.

I've noticed that if, before uploading to the Play Console, I clear out the bin and obj folders before building and archiving, the build works and the pre-launch report shows no errors.

The process seems very fragile to me. Why should it be necessary to clear out the build folders before archiving? So my question is whether this is a bug or whether I've got something wrong? 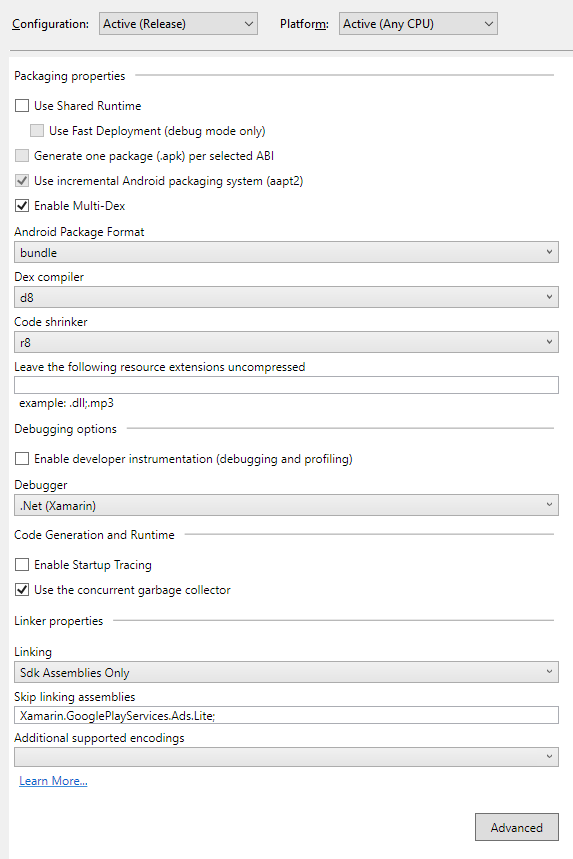