I realized that in Android, if I have nested TabbedPages (one up and bottom), it looks great. But the same setup in iOS makes them end up both in the bottom and on top of each other. I am now looking for an alternative to TabbedPage on the top that would work on iOS, I checked how two major app vendors solved that type of issue and they did a switch/toggle in the page. Can anyone guide me on how to create a similar toggle in my page? See attached screenshots. Would also be interesting to know how to include such button in the top. 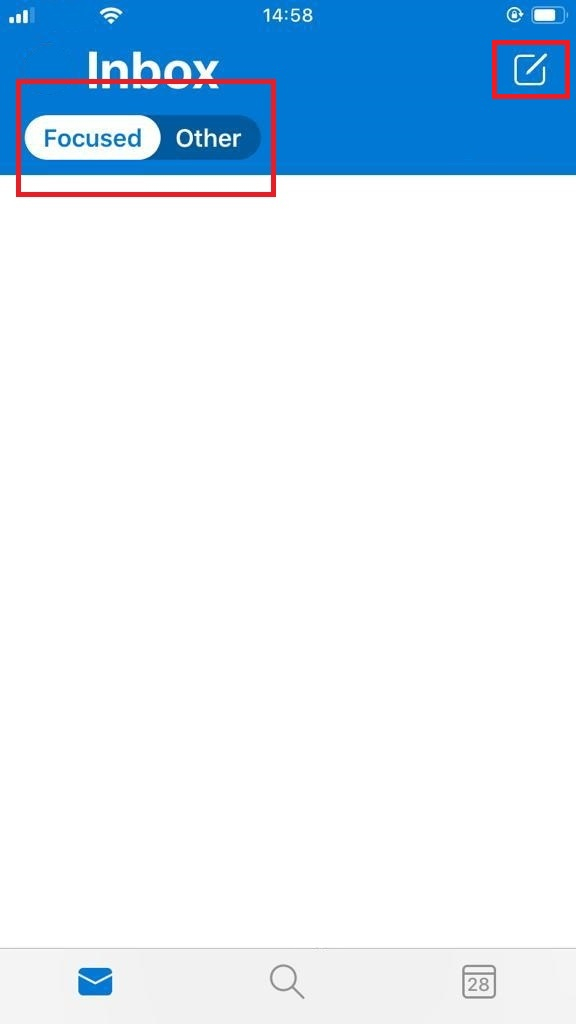 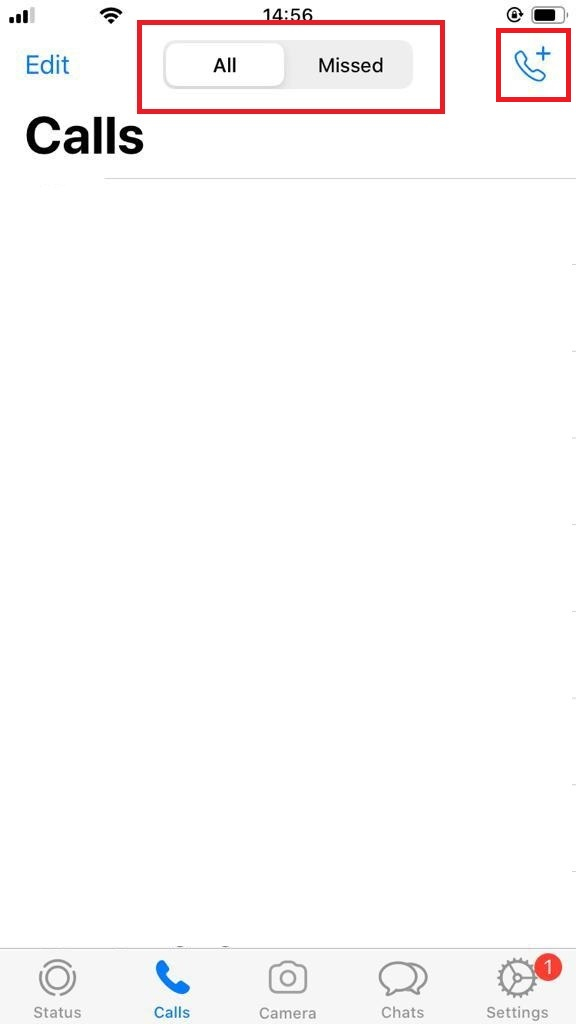 On the same topic I wonder how I can disable so my app content dont appear under the iOS title bar?