Item of Grid does not fit in cell

I have faced with issue that Grid Item does not fit in cell:

As result I have the following drawing: 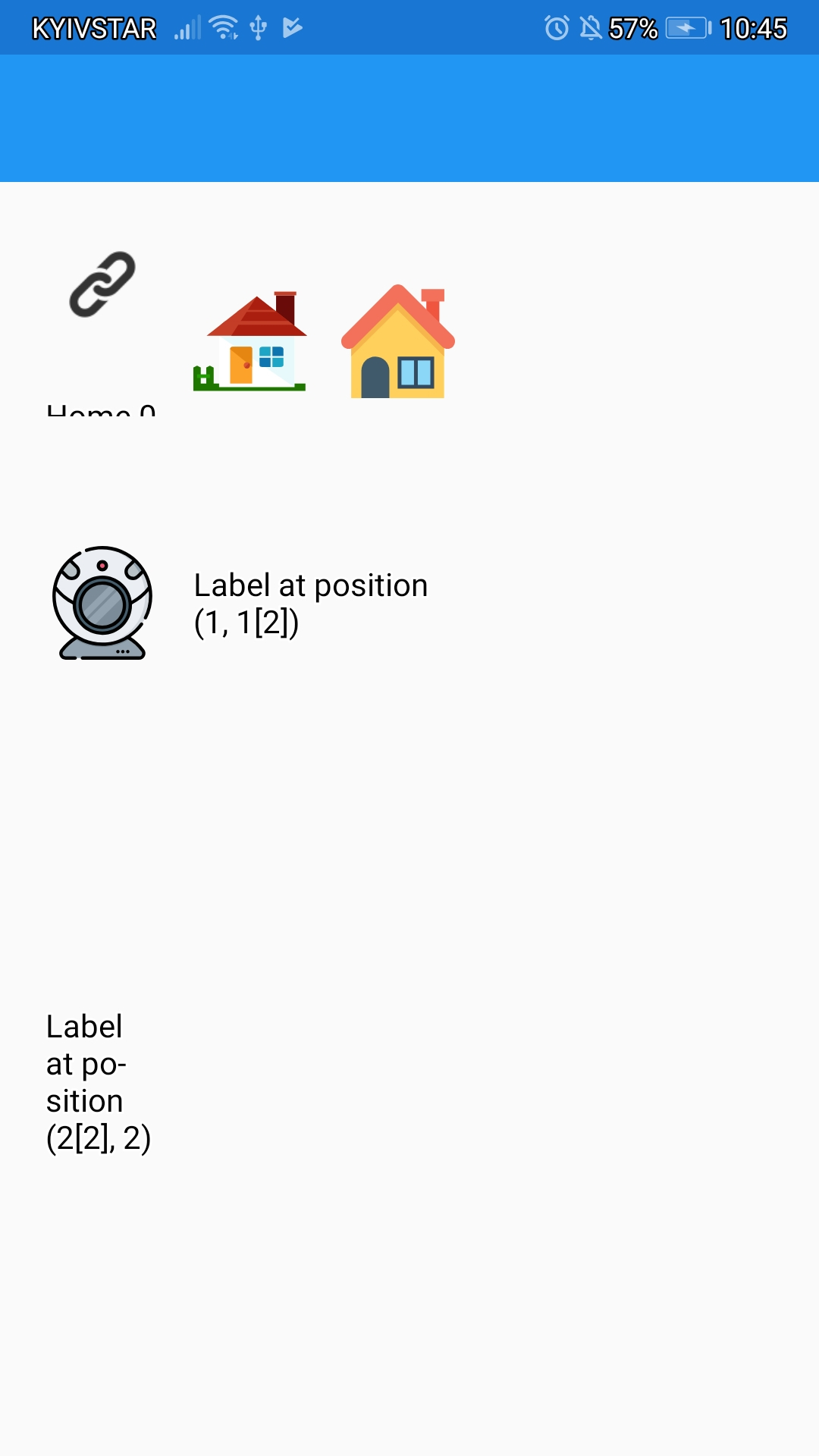 Also I have found the following issue:

But seems like over the years it still does not fixed ...

Guys, how to fix this behavior of the Grid ?