How to fix Xamarin.Android errors when updating Xamarin.Forms

I just updated to Xamarin.Forms 3.6. Now it is necessary to use as Target Version in Android 8.1.

Now I can not build the Android project anymore.

I want to make my App available for min, Android 7.1.

Here are some information: 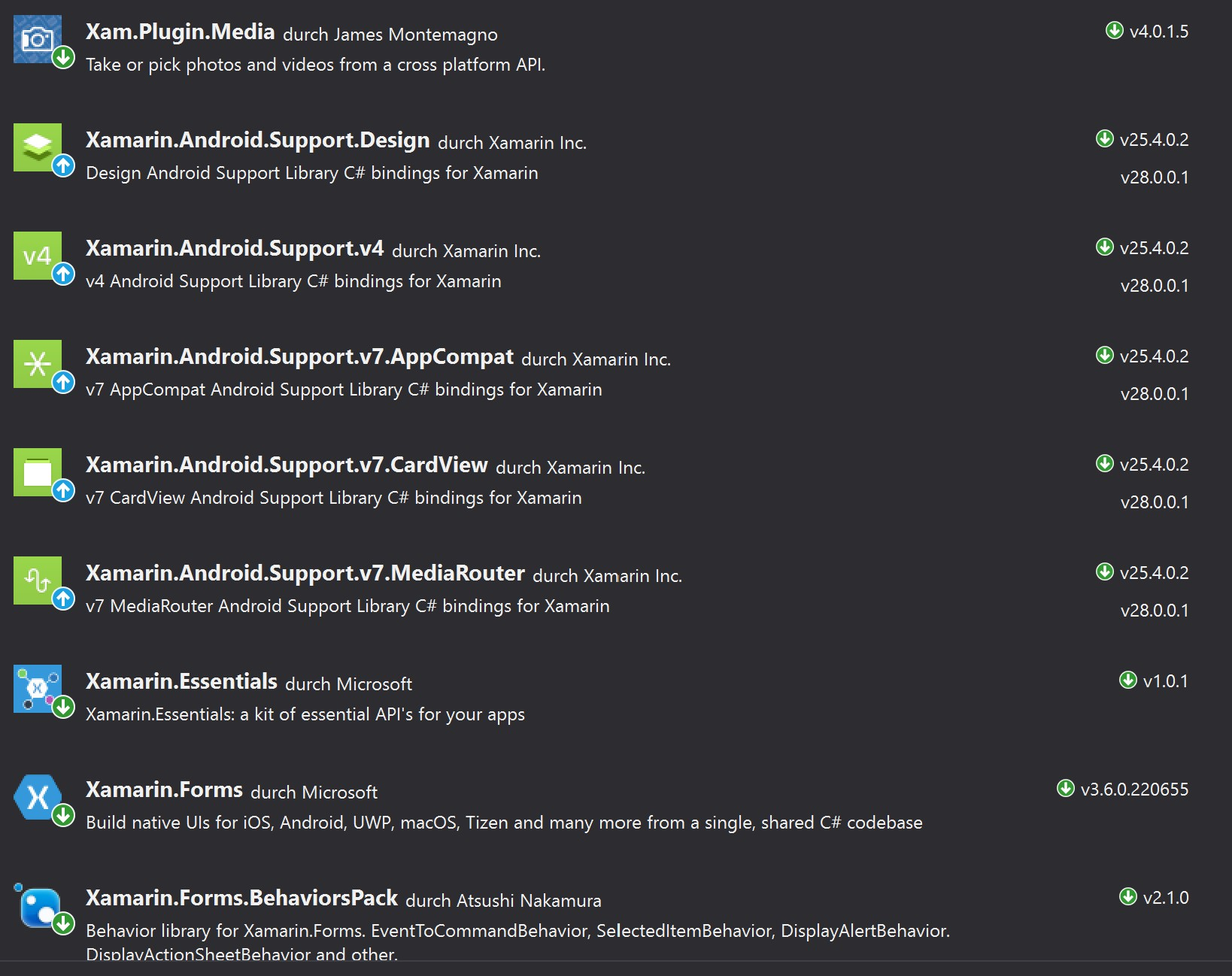 How can I fix this issue?