Position Entry Control Over a JPG Image at specific coordinate

Suppose I have an Image resource like this of known dimensions. 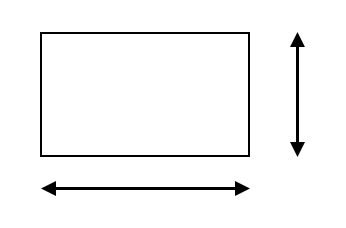 I want to be able to position Entry controls over the image at specific coordinates (relative to the image) for collecting and displaying dimensions. Essentially having them overlay this fixed image. I have pre-determined the fixed coordinates where I want each Entry control to be placed relative to the image. There is no need for the image to change in reaction to the values of the data entered. Just a static image. 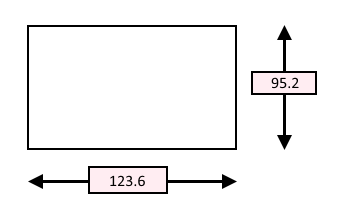 I have many such static small images and sets of positional data for each Entry control in my system. I'm never talking about more than about a dozen input controls per image. I am currently doing this pretty easily in HTML via ASP.NET but will be migrating away from that in favor of mobile and desktop versions of this relatively simple application.

I'm unsure of the best way to approach this layout in Xamarin and would appreciate any feedback or guidance. I'm planning on using Visual Studio 2015 because all the core business logic is already in C#.
Thanks!