[RANT] How have MS released VS2017 without a working Xamarin template! (..and how to get it working)

I've now tried this on 3 separate clean Windows 10, VS2017 installs and I can't believe this has got through testing and into the actual release. I don't think it's too unreasonable to expect that a new Xamarin Forms project should build without errors before you even start work on it!

It's not even one issue, but many. Here's what happens: 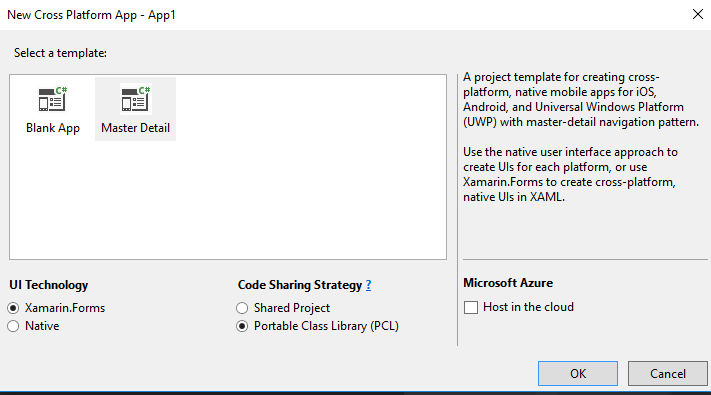 You immediately get this error: 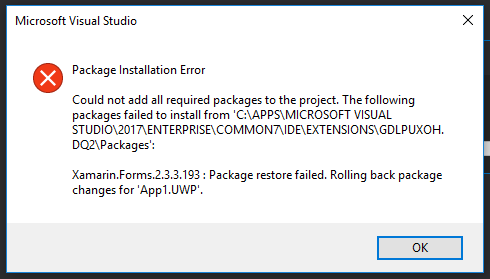 Apparently this is a known bug and will be fixed likely months from now in the first VS Update. A workaround is in that link (although I'd like to know what it's actually doing).

Ignore the first two for a moment. The third warning is a binding issue which is resolved by double clicking the warning. Not sure what this is doing and if it causes issues later in development.

The other errors are because the Android SDK that's JUST BEEN INSTALLED BY VS2017 ITSELF, doesn't match the Android version of the VS2017 TEMPLATE. This is fixed by loading the SDK manager and installing the SDK Platform for API 25.

You then get another, NEW, error:

This was fixed by going into Nuget Manager of the solution and ticking Xamarin Forms for the UWP project, which for some unknown reason doesn't have it!

I'm a long time C# dev but new to Xamarin . It's really a poor show to not have this work out the box when you're not sure what you're doing as it is. Not to mention the evenings I've wasted getting it all working before I even get to the point of starting development.