Hi.
Been doing XF mostly via XAML for a few months now, and have come across a tricky issue.
Screens whose titles and back-button texts behave entirely as expected on iOS are wrong on Android. We've built the app for iOS at first, and are just at the stage of testing on Android to see what is working and what is not.
On Android, the title of the screen appears as the back-button text and the back-button text is nowhere to be seen.
See example screenshots of the relevant parts of the iOS and android screens in one part of the app. 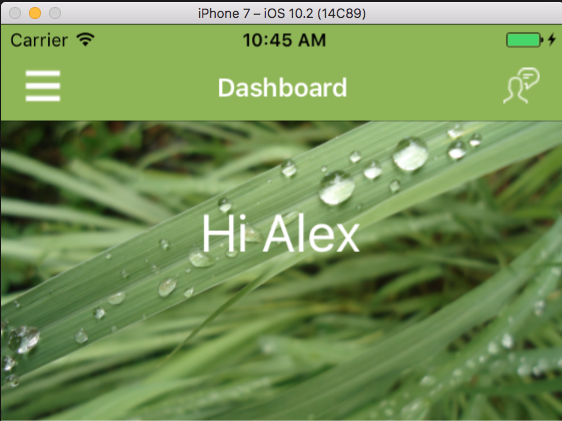 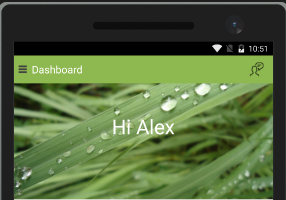 This is happening throughout the entire app.

What could be causing Android to get confused in this way? Anyone seen this before and fixed it?
Am I just fundamentally misunderstanding something about Android (I am far more familiar with iOS).
Any pointers would be helpful.