Does anyone know about this scrolling issue that I'm having with any Xamarin.Forms ListView in Android M (Nexus 5)?

There is something like a white space above and under the ListView, and in the initial scrolling state, you think the ListView isn't rendered because everything is white. But when you scroll down, the scrollbar appears and the ListView too.

It's really hard to describe: (pay attention to the scroll bar on the righ side) 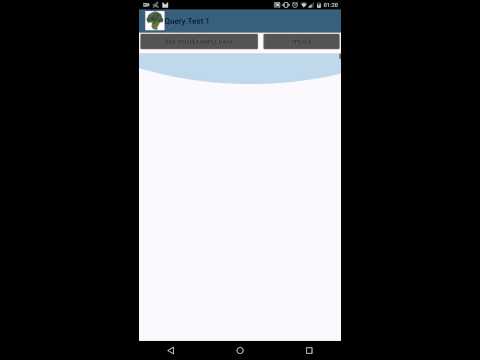 So far, every sample app with every ListView I tried is affected. TableView's behave normal!