Garbage Collector not working on device.

I don't know why this is happening. The problem is that the only way to get the app, in the device, to call the dipose methods is when I manually perform a Gc.Collect() in the AppDelagate ReceiveMemoryWarning and DidEnterBackground(). When any of those methods executes, the memory drops from 140MB+ to 70MB.

This is the image of the memory when app is running on the emulator. 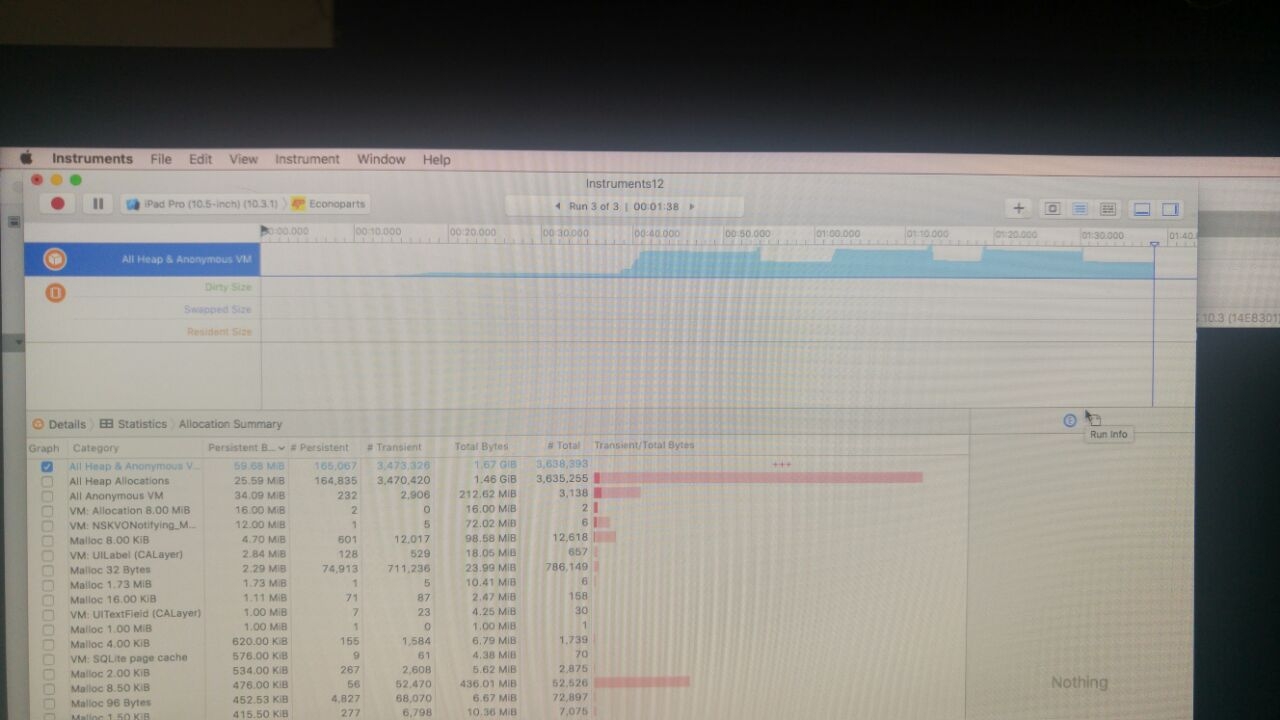 And when I run the app on the device. 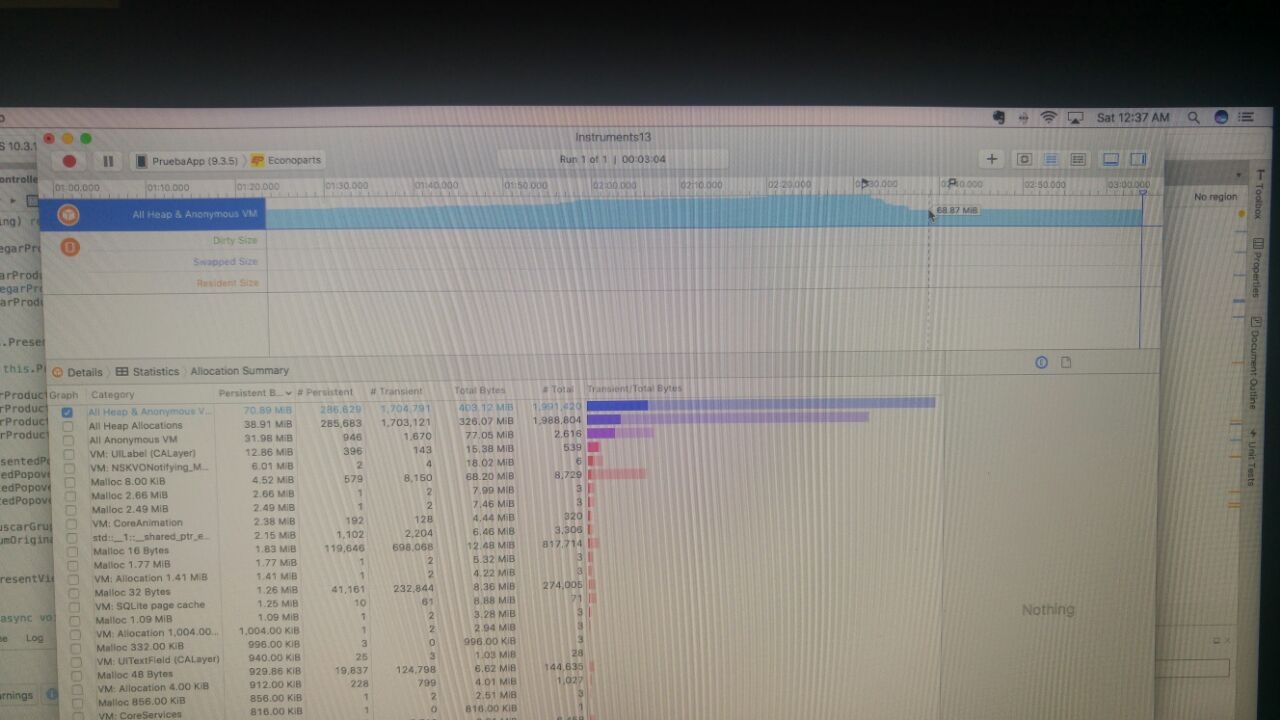 Why isn't doing it automatically in the ios device, like it does in the emulator?

I am very new to xamarin, I have spent 4 days trying to figure this out. I really don't know what to do.

I hope someone can help me.