Is there any widget, similar to Android context menu, for Xamarin.Forms (especially for Android and iOS)?

I wanted to have "custom" toolbar (not related to any Xamarin.Forms toolbar), in order to have the same nice toolbar look at Android and iOS.
For left side "swipe" menu, I used Telerik RadSideDrawer.
For right side "three dots" menu, I'm wondering, what can I use... I wanted to achieve something similar to widget with Action 2 and Action 3 at below screenshot:

Currently I'm invoking there ActionSheet, but it's just displayed at:

Is there any nice looking alternative, some plugin, that will provide something similar, to above screen widget with Action 2 and Action 3 , for Xamarin.Forms - so it wil be shown at the top right corner of the screen?

The next question is linked, because I'm looking some something, that will provide me widget, for ListView item, like on below screenshot: 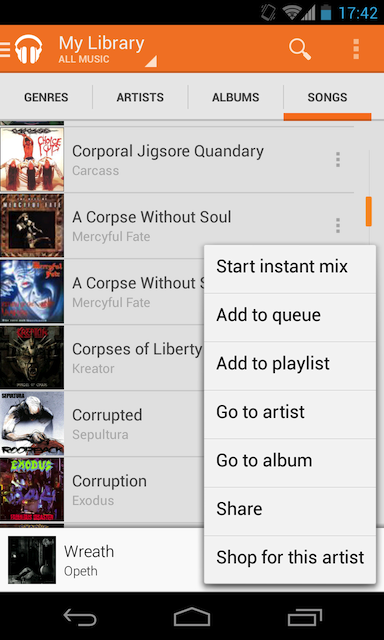