Hi,
I have a xamarin shell application with a flyout menu.

When I open the menu inside the iOS application the right content isn't greyed.
In the Android application this is the default behavior.

On iOS, I would like to have the same behavior as Android.

Here the Xaminals application as example. 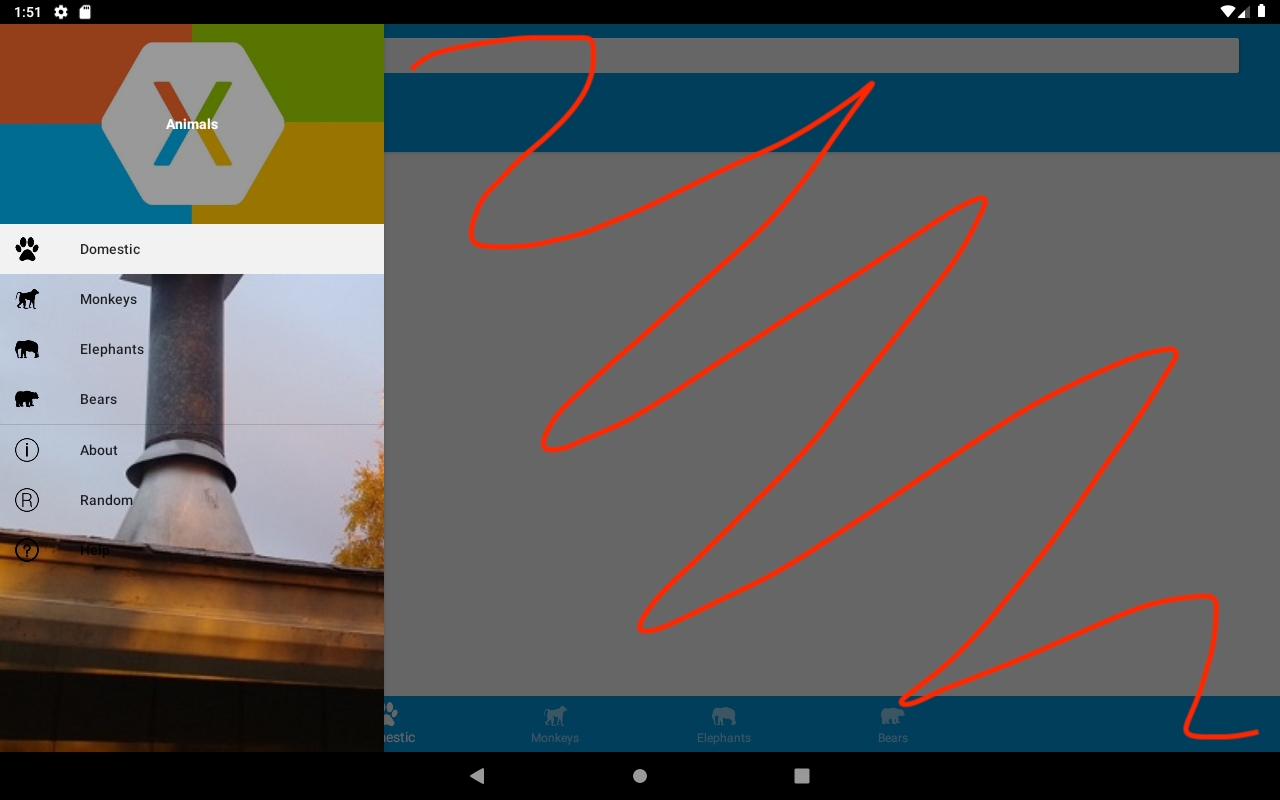 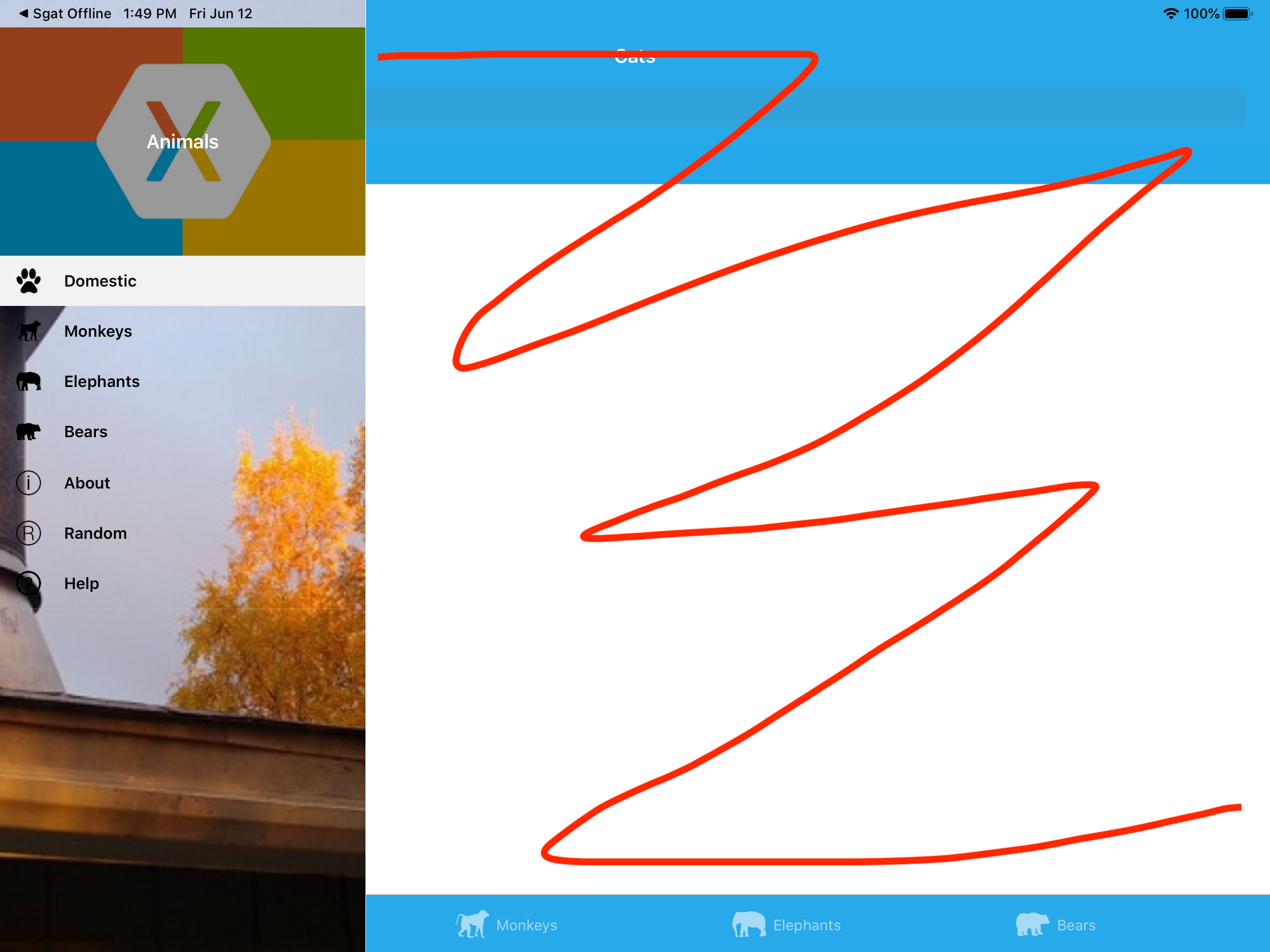 Anyone can help me?