I'm completely new to Xamarin and phone APP development. I was trying Xamarin on Windows with Visual Studio 2019 for iOS development. When I create a project like this:

I have to use Xaml to development my application. 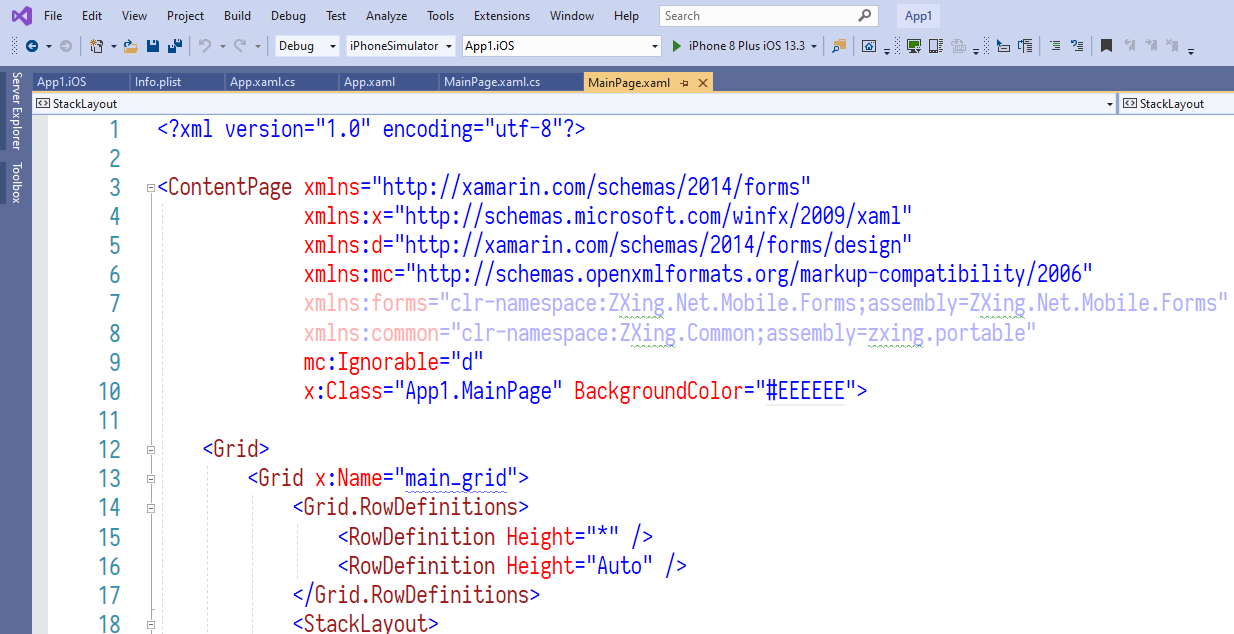 If I created my project using this template:

I got a storyboard for my App's UI. 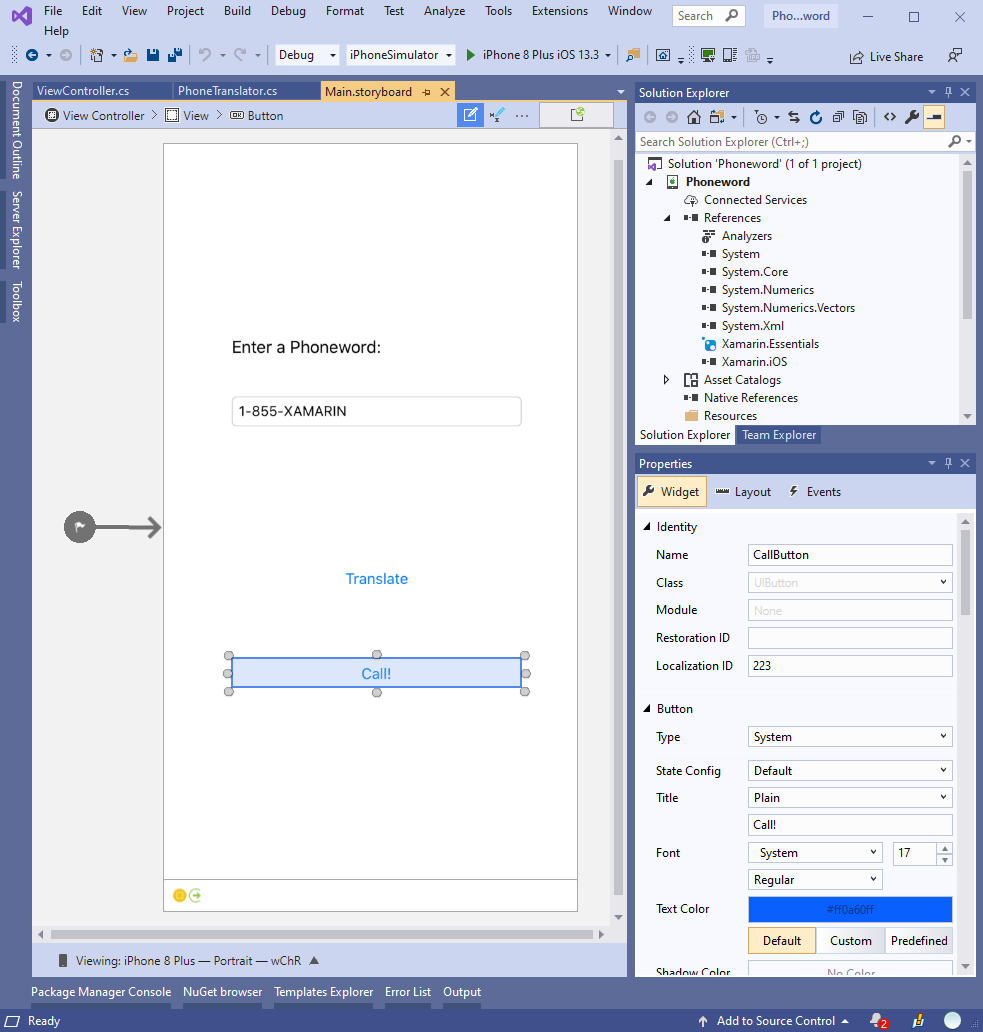 This may be a basic question, but I can't find any explanation.
Thanks!