MindFusion Diagramming library for Xamarin, V1.3 has just been released with the following new features and improvements: 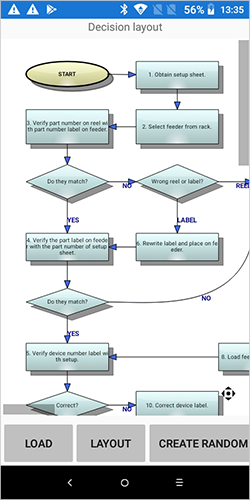 You can read the full list with the new features and the improvements of the control at https://mindfusion.eu/Forum/YaBB.pl?num=1580202669

The assemblies are also available as MindFusion.Diagramming.Xamarin NuGet package.

You can ask questions, comments or request technical support at the online forum: https://mindfusion.eu/Forum/YaBB.pl?board=diag_xamarin