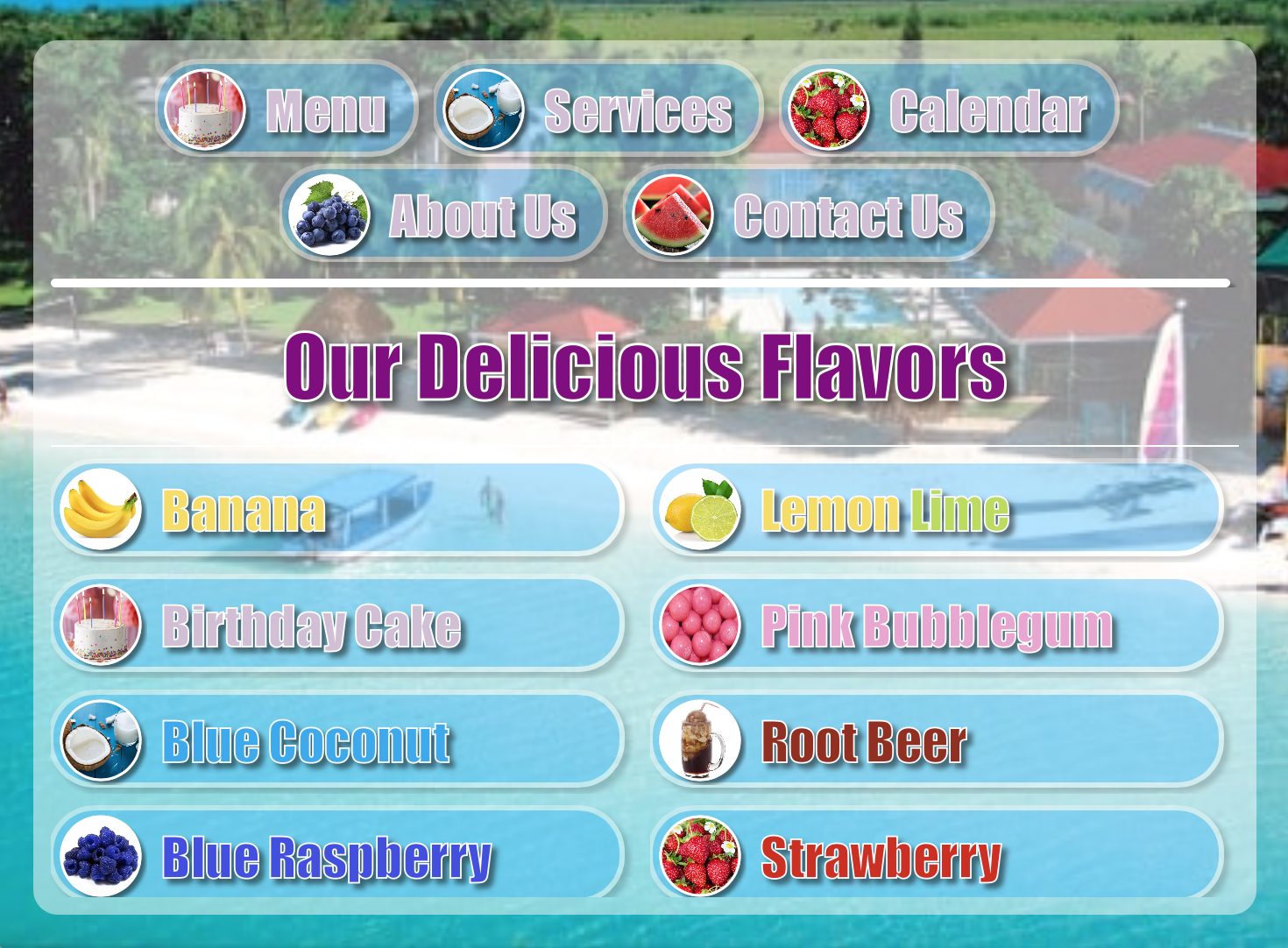 What I want is to make it so that whenever the user clicks the blue background under say "Banana" up there it triggers a press gesture. Is that possible with a subclassed BoxView? I can add a gesture recognizer to it, but it doesn't seem to get called with BoxRenderer as it does with a subclass of ImageRenderer. It would be nice though to make the whole container clickable like a button without a native-specific button interface. If not, could I maybe add a transparent subview to it and make that clickable?