Is is on the roadmap to support multiple cursors (a la Sublime Text)? Is there a plugin out there that adds this? 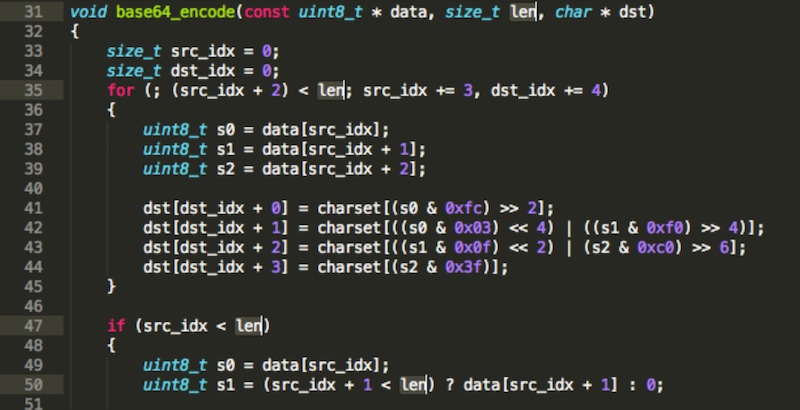