In this talk I quickly introduce Xamarin and then shows how quickly and easily Parse cloud data storage can be implemented in iOS and Android apps using C# and Xamarin. Parse provides a component on the Xamarin Component Store which can be added to apps in just a few clicks. 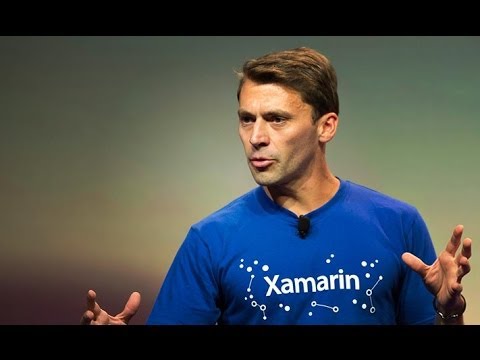