Bad looking buttons on Android after upgrading Xamarin Forms to 3.0

After upgrading solution to Xamarin Forms 3.0 everything is fine except one thing - the layout of the buttons. Here I am posting screens to ilustrate that: 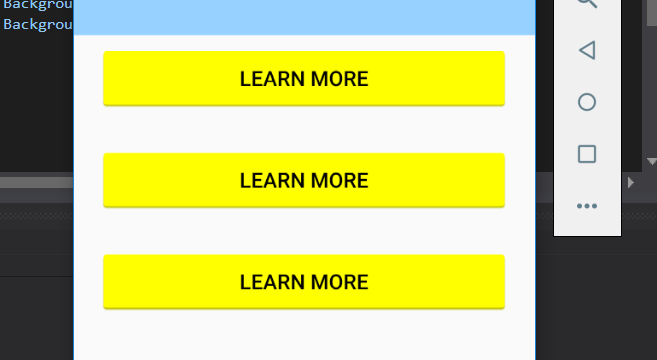 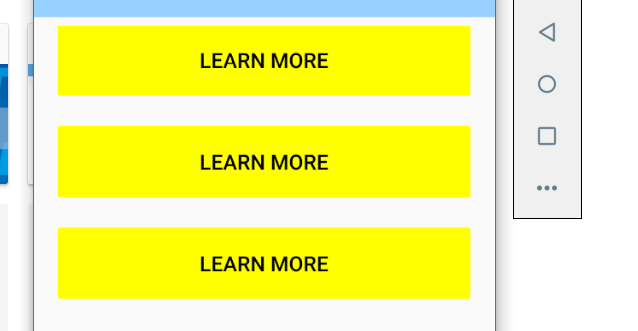 As you can see after upgrading Xamarin Forms to version 3.0 rounded corners and shadows on buttons suddenly disappeared on Android. It looks worse than it was. Now buttons are not looking like buttons. The problem occurs on Android. I was not checking that on iOS. Is there a way to fix it?